Before proceeding, ensure that you have integrated both the Agora Signaling SDK and Video SDK in your project. For how to integrate these SDKs, see the following guides: 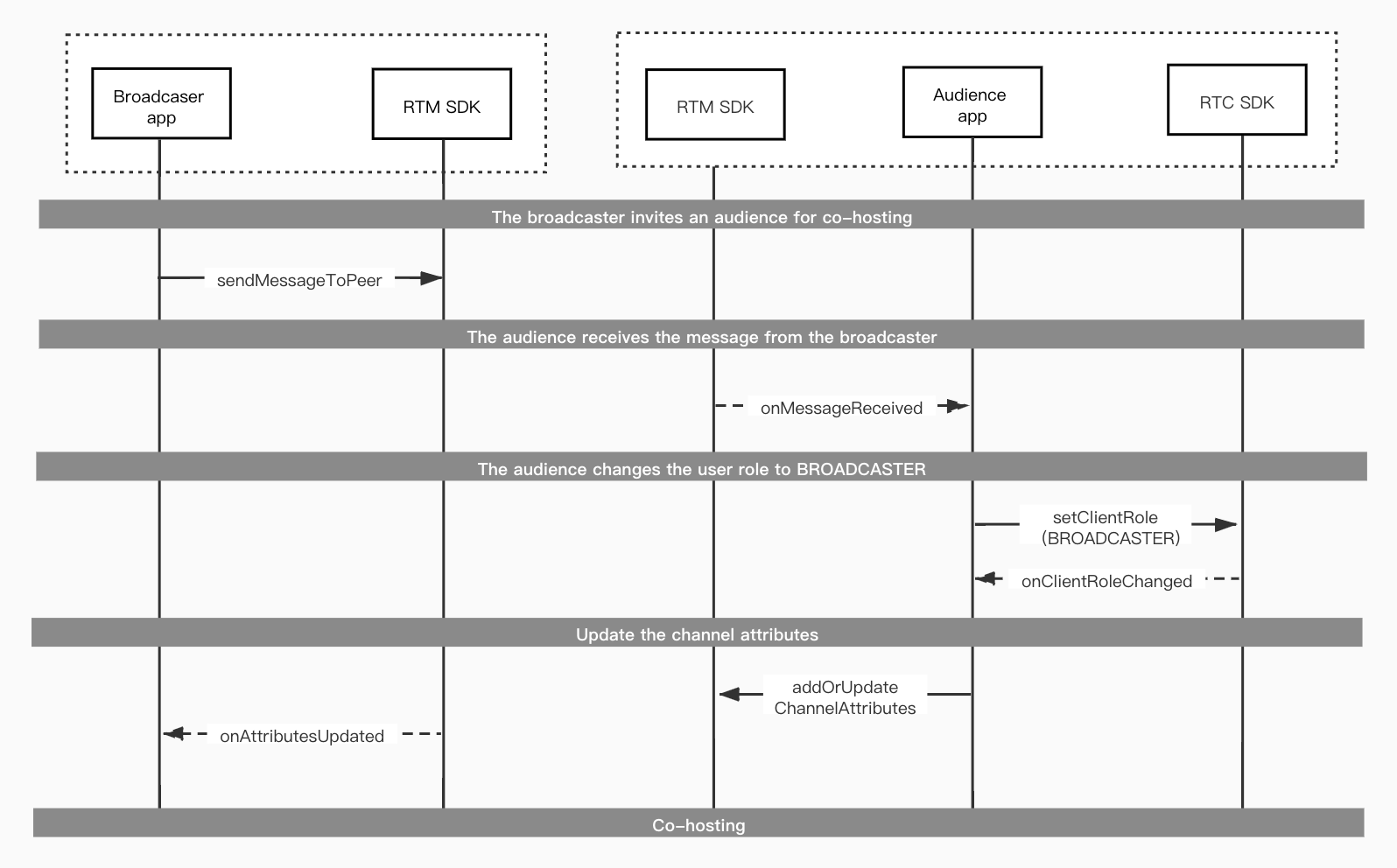