Release Notes for the Recording SDK

The Agora On-premise Recording SDK supports both Java and C++ from v2.2.0.

2. Informs the app of receiving the first frame 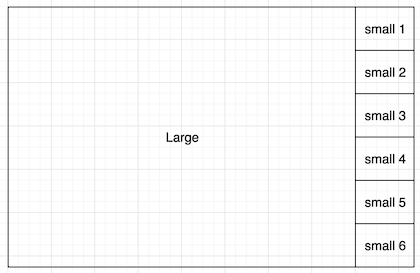 This function is disabled by default and can be enabled by setting the audioIndicationInterval parameter in RecordingConfig. The On-premise Recording SDK returns the onActiveSpeaker callback at set intervals.

This is the first release of the On-premise Recording SDK with the following functions: